Circuit Design SRL is a PCB design company located in Bucharest, Romania. We specialise in the design of hardware for embedded systems, from low complexity units, performing a small number of functions, to more complex systems with multiple units controlling a number of peripherals and subsystems.

Embedded systems are used to solve a wide range of problems within many applications and can be optimised to improve performance, reliability and efficiency. They give the advantage of the flexibility to add additional features and reduce the size and cost of your products, giving you a competitive advantage. 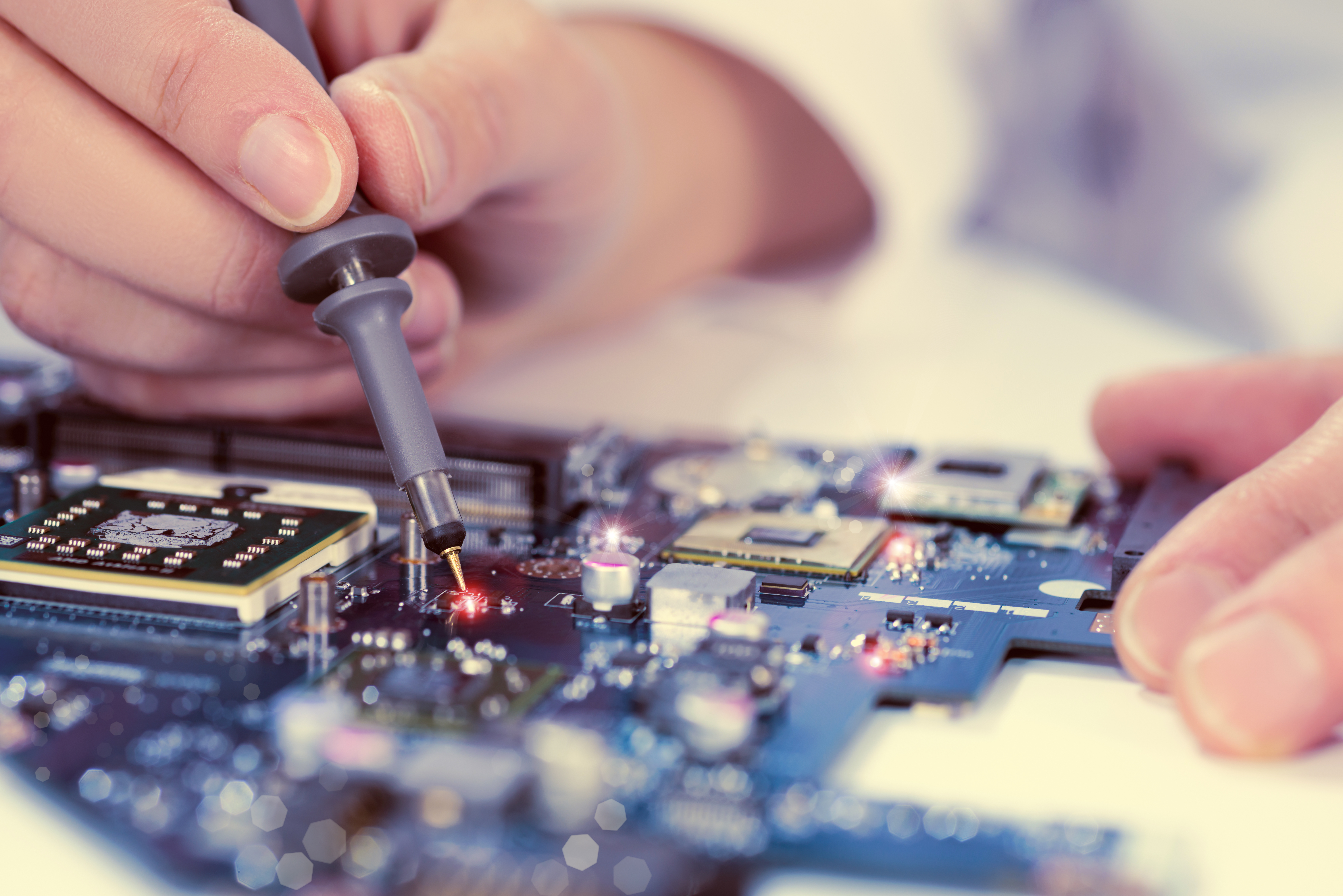 Schematic capture is the second step in the design cycle of electronic design automation (EDA), at which the electronic diagram, or electronic schematic of the designed electronic circuit is created.

The first step in the design cycle is the circuit design and it typically consists of sketches drawn on paper or a detailed written description of the schematic. The circuit design is then translated into software like OrCAD Capture from Cadence during Schematic capture.

Schematic capture involves not only entering the circuits into the CAD system, but also generally calls for decisions that may seem more appropriate for later in the design, such as package choice. Although packages may be changed later, many PCB CAD systems ask the designer to choose both the part and package when placing it into the schematic capture program. 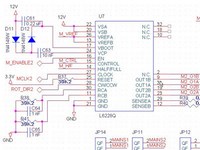 This also brings into play such considerations as prototyping and assembly. In a high-volume assembly environment, there will be plenty of opportunities for DFM (Design For Manufacturing)analysis.

However, in a rapid prototyping environment such as at assembly houses specializing in low-volume/high-mix and quick turnaround times, the pick and place machines are programmed directly from the board layout files. Our care in package selection during schematic capture will save time during the assembly and debug process.

With new parts, the CAD system may not have your chosen component in its parts library, so we have to create the parts library. Again, many designers are not that concerned with the package at this time, but the careful creation of the part library that we like to do will save time and risk later. After all the components are selected and the circuit design is captured in a schematic, then the PCB design can begin. For most of the projects we ended up designing the circuit ourselves, based on the client's specifications.

Each PCB design has unique needs, and guidelines must be customized as required. We work closely with clients to assess specific PCB layout challenges from low-cost commercial products to more complex concepts. Using our highly specialized custom PCB designers will get your innovative concepts to market fast.

The PCB design team works seamlessly with customers providing a rapid design and prototyping service for any project no matter how intricate the design and layout are.

Our team is dedicated to delivering PCB designs on time and to your budget. We understand that our customers require a PCB design service which is rapid, accurate, flexible and driven by quality. The team at Circuit Design is a group of dedicated professionals who ensure that this level of service is reached and exceeded where they can.

We use regular communication via telephone and email to keep you up to speed with the progress of your board. The design service we offer is as inclusive as possible to ensure that, even if a PCB designer is not onsite with you, you have access to the crucial information about the progress of the project.

By getting as much information as possible up front, CA Design can better respond to your schedule requirements, and we ensure that we don't paint ourselves into a corner later, when a conflicting requirement becomes obvious. For example, it's easier to design for test from the start, than to add test points after the design is complete.

We can bridge the gap between hardware and software by providing customers with programming for microcontrollers. This allows us to take a complete product from specification to prototype and into manufacturing quickly and efficiently.

The processes employed by our embedded design services team drives rapid development of your product and will deliver prototypes to your hands quickly. With our level of proficiency and broad experience in rapid product development using Microchip's PIC and dsPIC lines of microcontrollers, in-circuit programming and in-circuit debugging, our services can get your embedded design project done quickly. 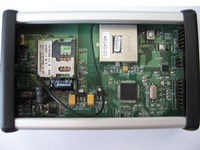 The full device design is the complete service of designing all aspects of the project, from start to finish.
It is much easier for the client to have only one team working on their project. Specifications must only be explained once and there is no need to get one team up-to-speed with what the progress of the others is, or explain a change in the requirements to more than one entity.

This should also decrease the time needed to come up with a prototype and also the time-to-market for your product.